Puerto Rico is an archipelago that includes the main island of Puerto Rico and a number of smaller islands, the largest of which are Vieques, Culebra, and Mona. The main island of Puerto Rico is, by land area, the smallest of the Greater Antilles. With around 3.6 million people, it ranks third in population among that group of four islands, which include Cuba, Hispaniola and Jamaica. The capital and largest city is San Juan. Due to its location, Puerto Rico has a tropical climate and is subject to hot weather all-year-round. 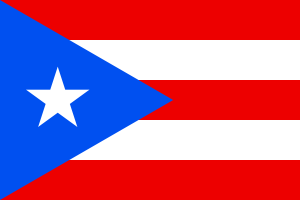 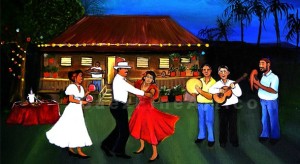 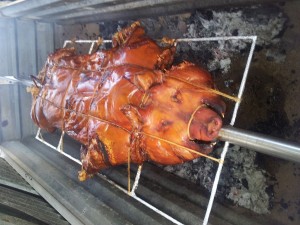 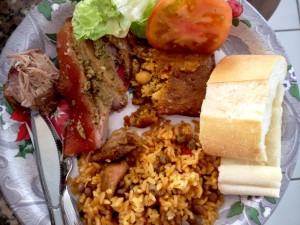 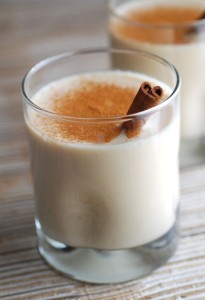 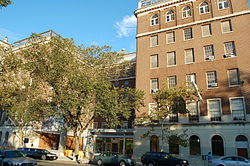