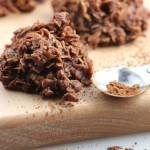 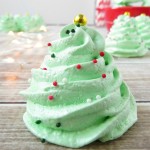 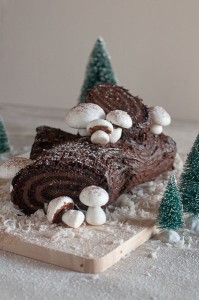 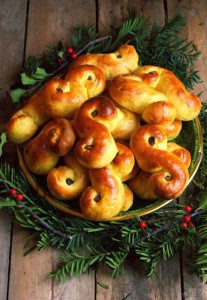 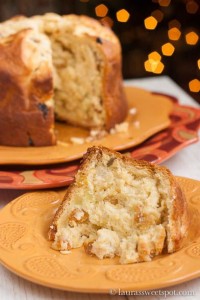 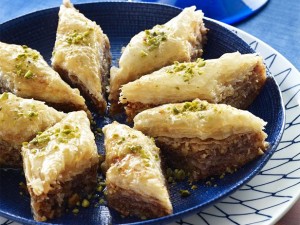 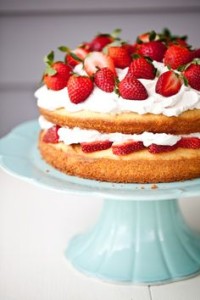 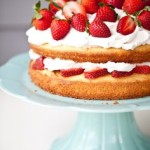 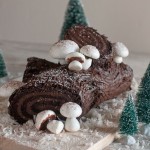 I served this at Cooking Club and the ladies were so impressed by the easy, yet delectable presentation that they wanted to start with dessert. This is such a quick and easy recipe to whip up for any occasion, yet it will look like you spent hours preparing for your guests. You can modify it for those special dietary needs (see below).
Ingredients:
You can substitute Neufchatel for the cream cheese to cut the fat; to lower the sugar and calories, feel free to use Stevia instead of powdered sugar and sugar free jam. Also, feel free to substitute strawberries or blueberries if you prefer.

This easy dessert had them licking the bowl during cooking club. I do mean the bowl not just the spoon  😆 . It is one of the quickest and easiest desserts you will ever make. It is a classy dessert that the beginner cook could easily serve. It is the perfect dessert to impress at a dinner party. You don’t have to tell anyone that it was a quick and easy recipe.

Mascarpone is just a sweetened Italian cream cheese. It’s a little denser of a product, and it has a silkier, smoother finish. Just like you would whip cream, you’re going to use a stand-up mixer. Add Mascarpone cheese and turn mixer on the lowest setting. Add half a cup of powdered sugar and one tablespoon of vanilla extract . Stop the mixer and with the spatula to scrape down the sides and make sure everything gets smooth and incorporated. And that’s it, mascarpone already is a pretty dense product so you really don’t have to give it much whipping. Mix for a few seconds more and then spoon out just a little dollop right in the middle of the bowl and I use some fresh strawberries right over the top and I just drizzle a little bit of honey. You can taste every strawberry. Feel free to substitute other berries.

These truffles make a beautiful recipe to serve during any special occasion. They also make a wonderful gift (think teachers!). These truffles are so quick and easy yet they look like you had to take a culinary class to learn to make them. Truffles are a chocolate lovers delight!

Cook’s Tip: To bake in a conventional oven, preheat oven to 350°F (180°C). Prepare batter as directed; bake 40–45 minutes or until wooden pick inserted near center comes out clean.